It is not a rag to riches type of story, but it proves that hard work and patience pay off. Marek Mrowiec, CEO and one of the founders of Prodio, talks about its beginnings.

How did you get into production planning and quality management?

Since I remember, I was working as a consultant, but I originally had no plans to set up my own company, not to mention a software business. I got into consulting while studying, getting hands-on experience in my father’s family manufacturing business. This was priceless, and I was praised for my job quality when auditors, who regularly visited the company, complimented us on the progress. They said that it took years to achieve the same level of organization in many businesses we managed to get just in the space of a few months between the audits.

There I was, at 23 having managed ¼ of clients for Tuv Nord Poland, one of the best Polish certification units, where I shared my observations and expertise.

At first, I perfected the optimization processes improving life in small manufacturing companies to move slowly to larger and larger clients. My job involved mainly advisory services on how to organize and manage quality in production processes, maintain order, and improve staff productivity and effectiveness.

My career is connected with machining, elastomers and rubber goods production, but slowly I gained clients from different industries. I was trusted with more and more complex optimizations, ex. I helped to move to a new premises Polish innovative company (the production used to be in the garage, but it became too small). It was a pricey move and an organizational challenge.

In my daily practice, I heard many clients say that the biggest “wow” factor that improved their production planning and control over the manufacturing process was made by the simple tools I created for them on the spot. In the beginning, there were some printable Excel files, with an easy to access products database and list of orders ready to print. The next step was Google Docs, which could be shared online as a production plan apart from collecting the data. This, in turn, gave numerous possibilities: employees could mark the operations they were working on, and this solution became a basic ecosystem for many of my clients. These tools I created seemed irreplaceable, and many companies couldn’t imagine life without using them. However, as time passed, more and more problems appeared: obviously, neither Excel nor Google docs were designed to process such an amount of information simultaneously. Naturally, the systems got stuck, and bottlenecks appeared.

Some of my clients asked me to change Excel sheets to easy to implement ERP systems. I was supposed to oversee the whole process as an independent consultant and ensure that the implementation went smoothly. There were at least 3 such projects, and each of them faced similar problems: the simple Excel tools I’d created proved to be far more useful than the new ones, which cost the company 30-50 thousand dollars. It seemed to be impossible to achieve the same functionality using expensive ERP systems.

My clients became more and more stressed and frustrated because the companies which sold them new products weren’t keen on improved functionality or increased productivity. The production was an alien concept for them, the same as information flow between the managers and shop floor. The sales reps did their job, “flogged” the product, which was in most cases some complicated inventory and accounting system then forgot about the whole thing. That’s why the tools were rather a limitation for my customers in daily production scheduling. They learnt to avoid using them, returning to the old methods that proved successful, namely the tools I designed.

A break through – the idea of  simple manufacturing software

When another company after about a year and a half noticed that even though the ERP system had been introduced, they still carry on using “my” Excel sheets and Google Docs (although not everything worked perfectly because of the amount of data to process) I had a light bulb moment: why don’t we create a simple kind of software based on the same idea as Google Docs and Excel sheets?

I had known Paweł Kotarski (Prodio’s co-founder and CTO) for many years,  so I jumped at the chance to pitch this idea to him: a simple, user-friendly software, without any accounting modules,  designed to register work and schedule production in a small manufacturing company.

At first, we encountered a lot of criticism, and everybody who heard of our idea tried to discourage us from doing it. Critics said that the software without integration with inventory (warehouse) and accounting modules does not make any sense, because companies would still want to buy ERP systems. Moreover, the project was viewed negatively because of the low pricing: we shouldn’t introduce such cheap solutions (from 97$ per month) where the clients can implement the whole system online without the need to have a consultant present at the manufacturing company.

However, we were stubborn and carried on presenting our vision. In the beginning, there weren’t many people interested in a new product, so we offered to implement Prodio free of charge in my old clients’ companies. It was a hit – this was exactly what they had been looking for.

After a year, about 12 clients were using our software. Unfortunately, we made a mistake in enrolling in the European Union project, where one of the basic conditions stated that we couldn’t sell anything for 9 months. It was an incubation period after which we were promised to get a grant. It slowed us down immensely because most of the time was spent preparing presentations, but we decided that it was a sacrifice worth making. We would benefit from extra funding to develop the product.

In the end, although we finished the project with recommendations as one of the best companies from the whole platform and worked with the best trade experts, we were told that our idea isn’t as innovative as we thought. Prodio was criticized as not intuitive enough, and experts mentioned other,  similar tools present on the market; however, nobody could point to any products as an example. We lost almost a year for this experiment and were forced to fire staff because of the lack of proper funding. It was a difficult situation as we had no new clients due to incubation conditions, but we decided not to give up.

In the meantime, one of the larger Polish companies offered to buy half of Prodio. Still, at the end of negotiations it turned out that they wanted to sell the software exclusively (they failed to mention this fact earlier), so we gave up the whole idea.

There we were, with just a few clients, with insufficient funding, lacking staff. Together with Paweł, we decided to challenge and prove everybody wrong, showing them that Prodio is a great venture. Thanks to our hard work, we managed to get about 100 new clients in a year time. Prodio was complimented on its simplicity and efficiency. People said that it was exactly what they had been looking for for a long time. Many small companies were amazed by our software because it was the answer to their problems, and the fact that Prodio wasn’t integrated with an accounting module was a plus.

Finally, one of the best Polish investment funds decided to support us by investing in our growth. At the moment, we are working as a team to enter foreign markets. It is another challenge, but we are not afraid to take it, so “fingers crossed”. 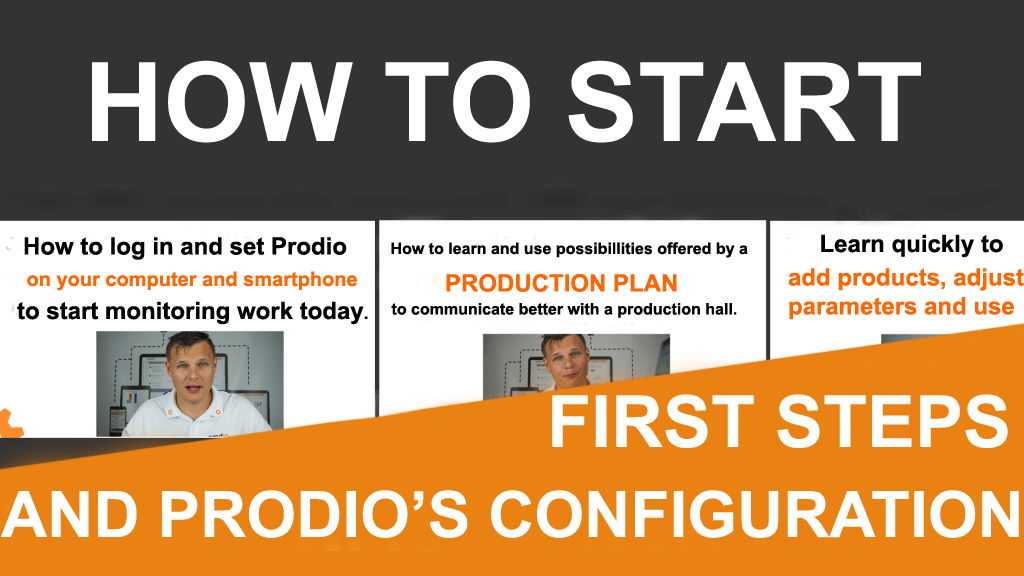 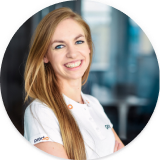 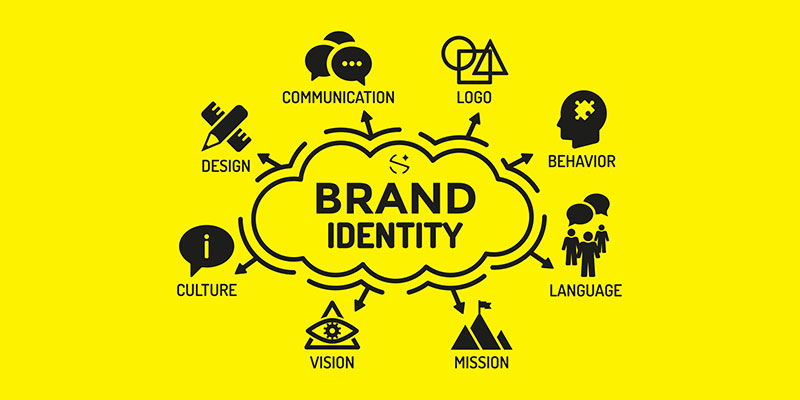 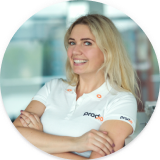 How does JIT system work?